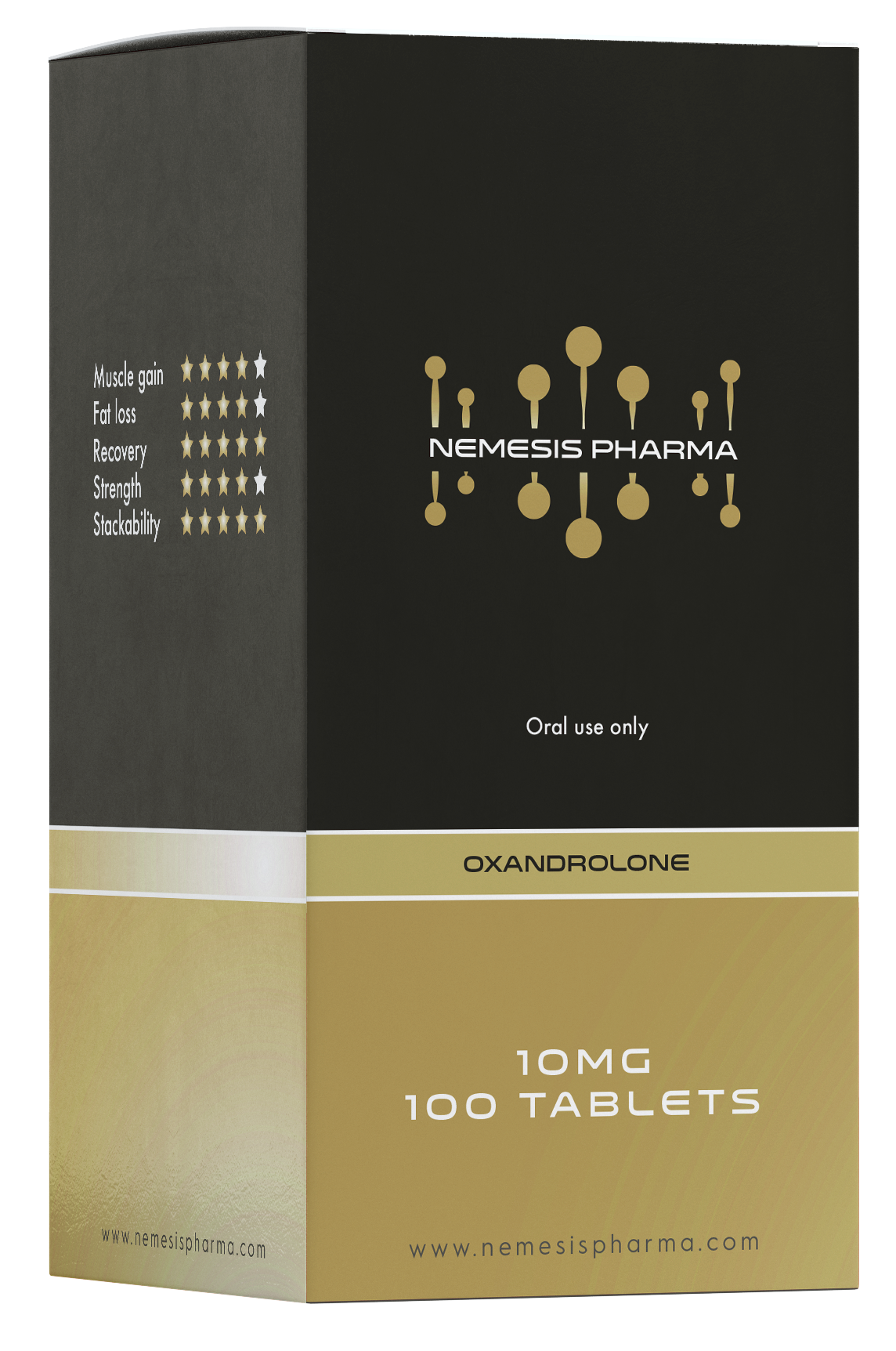 Oxandrolone, sold under the brand names Oxandrin and Anavar, among others, is an androgen and anabolic steroid (AAS) medication which is used to help promote weight gain in various situations, to help offset protein catabolism caused by long-term corticosteroid therapy, to support recovery from severe burns, to treat bone pain associated with osteoporosis, to aid in the development of girls with Turner syndrome, and for other indications. It is taken by mouth.

Side effects of oxandrolone include symptoms of masculinization such as acne, increased hair growth, voice changes, and increased sexual desire. The drug is a synthetic androgen and anabolic steroid, hence is an agonist of the androgen receptor (AR), the biological target of androgens such as testosterone and dihydrotestosterone. It has strong anabolic effects and weak androgenic effects, which give it a mild side effect profile and make it especially suitable for use in women.

Oxandrolone was first described in 1962 and was introduced for medical use in 1964. It is used mostly in the United States. In addition to its medical use, oxandrolone is used to improve physique and performance.